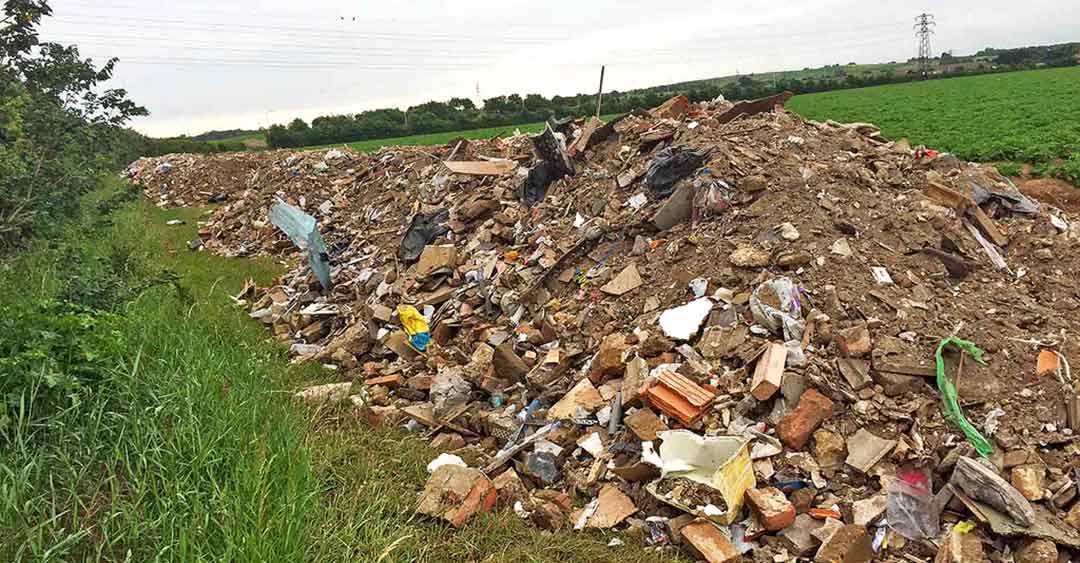 We were saddened to hear that during the lockdown period cases of fly-tipping increased by around 300%. If you’re the victim of fly-tipping then the cost of removal will ultimately fall down to you, even though it wasn’t your waste to begin with. That’s why it’s so important that you ensure your waste carrier is licensed.

An important thing to mention here is if you’ve fallen victim to fly-tipping then your local council actively encourage reporting it to them, although the cost of removal may fall to you, they’ll still want to investigate and prosecute the fly-tipper to prevent any future cases.

Why did fly-tipping increase?

As a result of the whole country going into lockdown it meant that local tips were also shut. As everyone around the country suddenly found themselves with more spare time, the nation’s households took this opportunity to complete a few DIY projects of their own. As a result of this the demand for waste removal increased, giving way for unlicensed waste carriers to take advantage. These unlicensed waste carriers exploited this increase of demand and disposed of people’s waste illegally.

How to know if you’ve hired an unlicensed waste carrier?

Unlicensed waste carriers are more likely to dispose of waste illegally to avoid some of the charges of disposing of the waste correctly. When unlicensed waste carriers dispose of waste via fly-tipping the consequence to the environment and pollution is huge. If these companies dispose of the waste on public land then the local Council Tax Payer will fund the cost to clear it up, but if the waste is disposed of on private land, the landowner has to bear this cost themselves.

It can be difficult to know if the waste carrier you’ve hired are licensed so here are some tips to prevent your waste being disposed of incorrectly:

Most importantly, always ask for their waste carrier number and if in doubt check their details with the Environment Agency, you could face a fine of up to £5000 if you don’t and your waste ends up dumped illegally.

As the largest licensed waste carrier company in Essex, we experienced numerous calls regarding fly-tipping on private land, our dedicated team worked extremely hard to ensure the residents of Essex waste was recycled and disposed of correctly.

We want to say a huge thank you to our experienced and dedicated team here at Dunmow Group, without them we wouldn’t be able to offer our waste disposal services at an affordable price.

These Stories on News

How much is a skip to hire? What should I look out for?