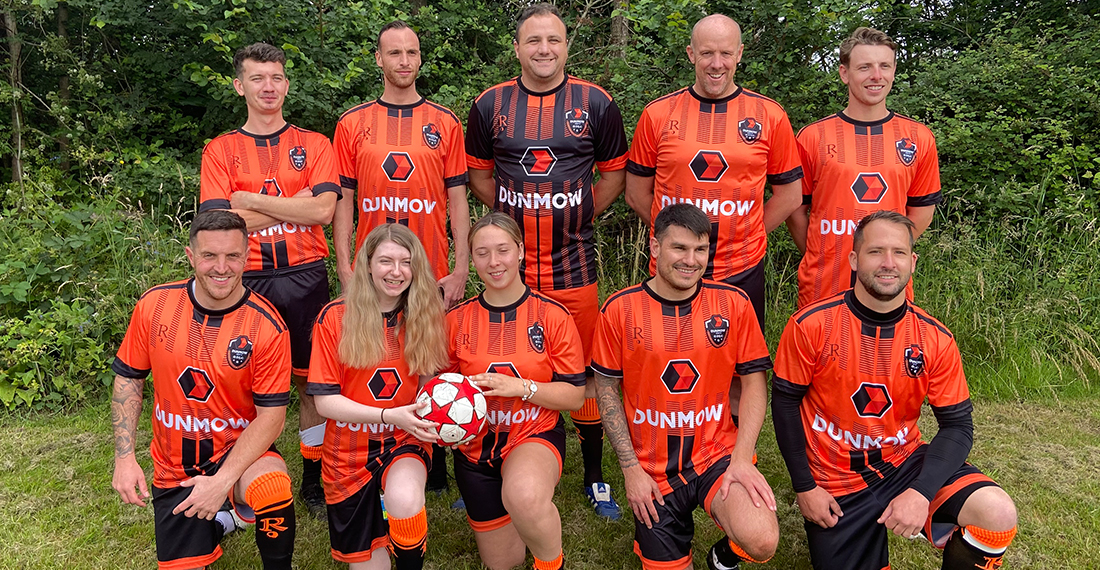 On the 2nd of July, Dunmow Group entered The Waste World Cup, the waste and recycling industry's premier sporting event, seamlessly combining a day of football with quality networking.

Teams for the 2021 tournament included well-known companies from the waste management sector such as Grundon, GBN, Biffa and Veolia.

The event was hosted by Lets Recycle and Environment Media Group, with the pitch sponsored by Enva Wood Recycling and all donations made towards the crossbar challenge were donated to Wasteaid.

It was the first year that Dunmow had entered The Waste World Cup and of course, we wanted to look the part! From the initial concept drawings through to the final design, we think it looks pretty good! 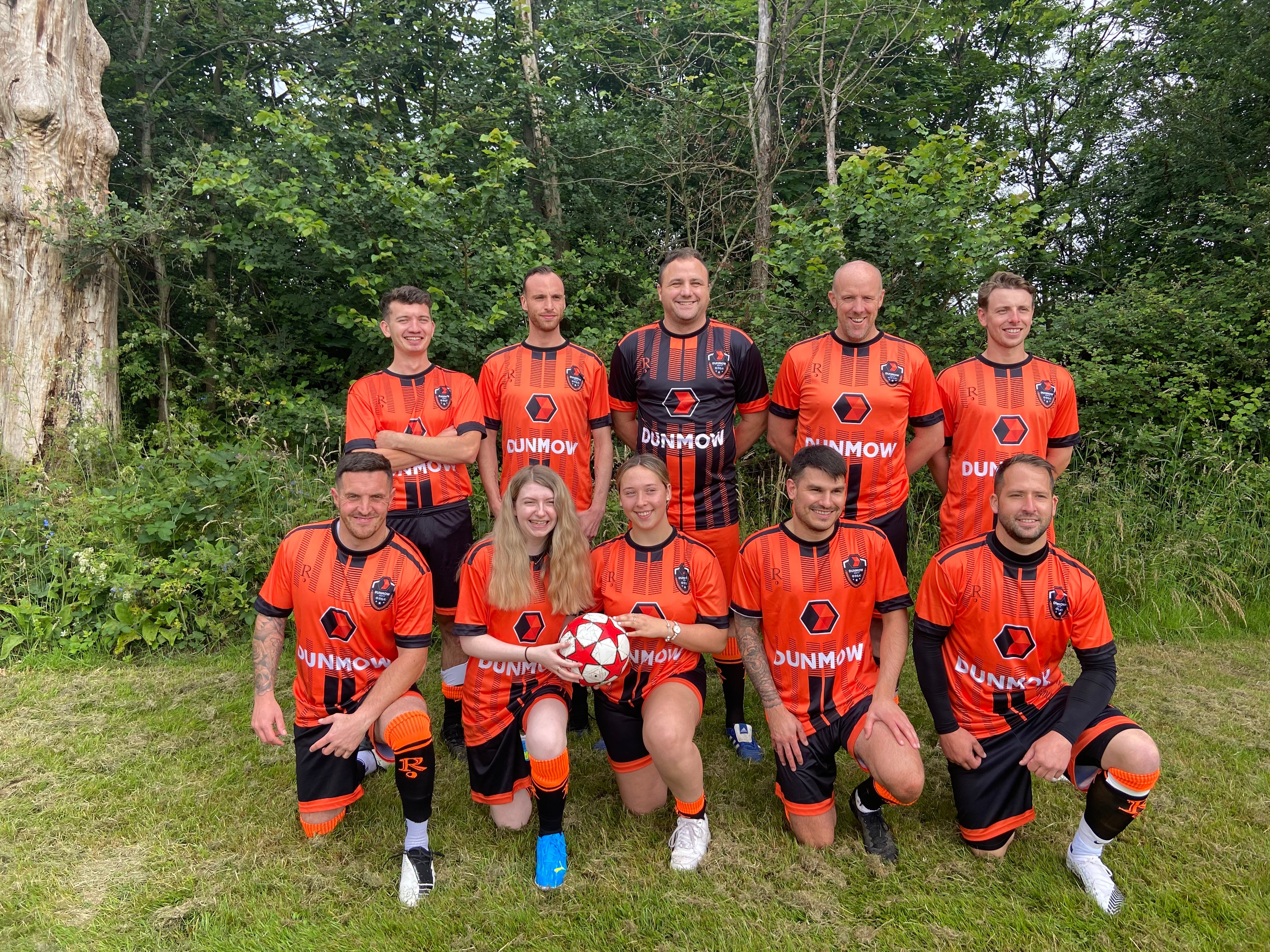 After the results were in, and we smashed through the quarter and semi-finals, Dunmow were entered into the Vase Finals, after a great game with Sean scoring two goals - 0 to Veolia. Dunmow Group were the WINNERS Of The Vase Waste World Cup! We would like to say a massive thank you to both Lets Recycle and Environment Media Group for hosting such a fun day for all the team, we can't wait to see you all next year and to bring home another trophy!

Previous Story
← The Journey Of A Dunmow Skip...
Next Story
Dunmow Group are proud to announce a team and stadium partnership for Braintree Town FC →

These Stories on Charity