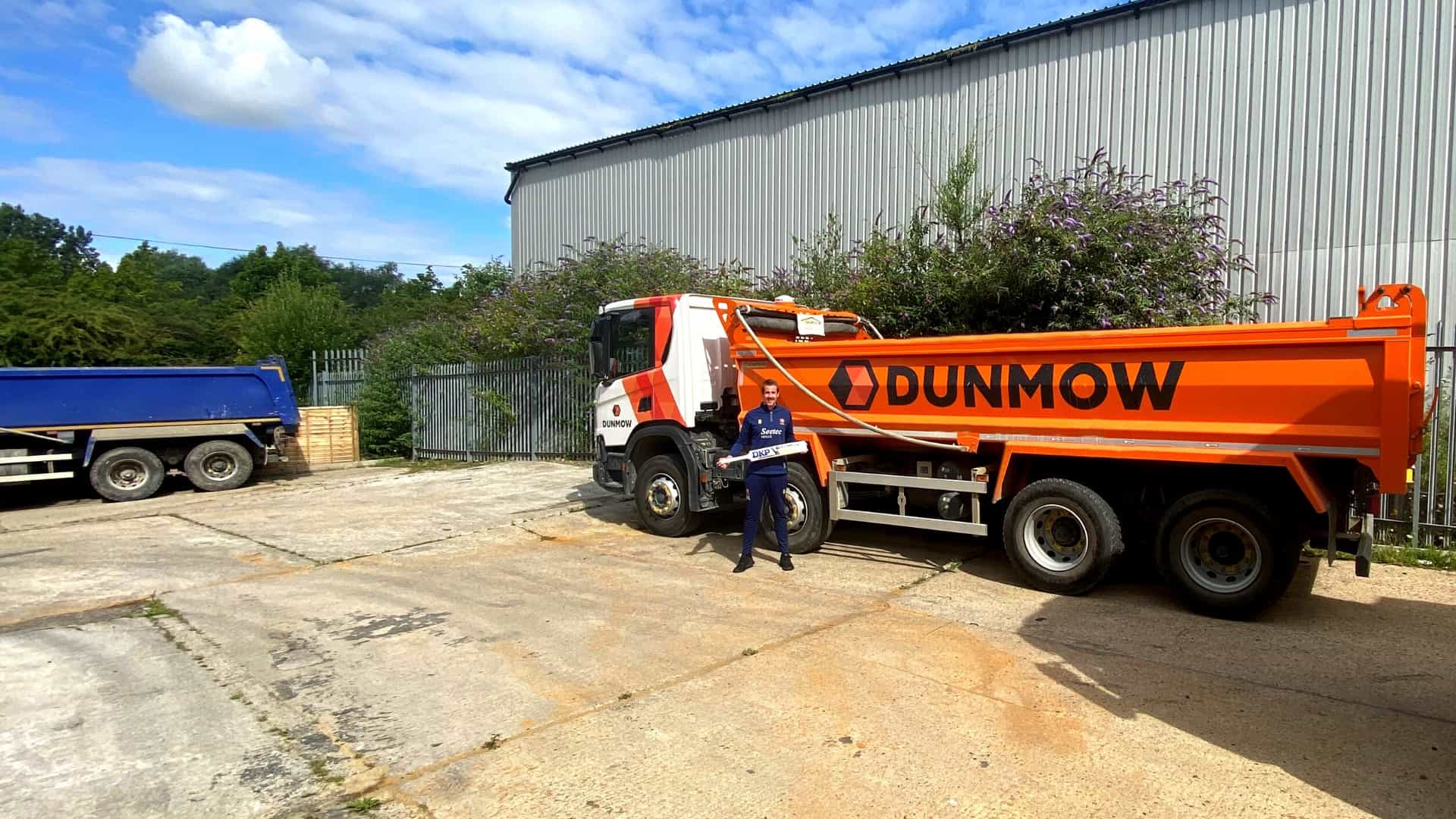 Dunmow Group are proud to announce the major sponsorship of Essex County Cricketer Matt Quinn. Matt Quinn was born in New Zealand and made his first-class debut for Auckland, in addition to representing New Zealand A before he decided to take a leap of faith and won a 3 year contract with Essex Cricket Club. We look forward to being able to support Matt in his ventures, and can’t wait to be a part of his undoubtedly successful future.

Following his Essex debut in 2016, Matt took his Championship wickets at 21 apiece at the Cheltenham Festival where he swung the ball at a decent pace to claim figures of 7 for 76. Matt doesn't just play cricket, he is also a huge advocate for his chosen charity, Special Effects. Special Effects is a charity which helps people with disabilities play video games. Matt explained that one of the things that comes with being a sportsman is that there can be a lot of downtime meaning it’s important that players are able to unwind and relax in between big games. Matt chose to support Special Effects as a way to

“help those that aren’t as able as I am to do something I enjoy doing – so I thought Special Effect was the perfect charity for me to support.”

Here at Dunmow Group we firmly believe that every person should have the opportunity to immerse themselves in an activity they love, regardless of their physical ability. That's why we have decided to donate £10 for every wicket Matt scores within the next season to Special Effects.

Having thought that he wasn’t going to be able to go back to training for the rest of the year, Matt was surprised to realise that his training is now more hectic than ever. Due to the circumstances we have all found ourselves in, Matt and his teammates were only told a couple of days before that they were going back to training. Unsure of what to expect when he turned up to the Cricket Club it became clear that the first couple of training sessions were going to be a little bit different. Due to Coronavirus safety measures it meant only one player was allowed on the entire pitch at a time, which made for a peculiar initial training session. However, the whole team is now able to train together which has been a welcomed change not only for Matt, but for the rest of his team mates.

What does Matt hope to have in store for us this season?

Although he’s still unsure as to what the fixtures are going to be, Matt is hopeful that Essex will be able to play a full T20 Blast competition this season, hoping to repeat last years win therefore Matt firmly has his eyes set on winning again this year. They’re still yet to find out what is happening with the Championship as it will be a reduced season, but the whole team are going to try and win that too.

Matt’s hero is Martin Crowe MBE, who was a New Zealand Cricketer, Test and ODI captain as well as commentator. He played for the New Zealand national cricket team between 1982 and 1995, and is regarded as New Zealand’s greatest batsman. Matt was lucky enough to play a couple of games with Martin when he came out of retirement for a couple of years, so I’m sure this means we are in safe hands with Matt.

Here at Dunmow Group, we wish Matt, and the rest of the team at Essex Cricket Club the best of luck with their upcoming games – although we won’t be able to be there in the stands to cheer we will be sure to keep our fingers crossed at home and hopefully watch them bring home the cup yet again.

These Stories on Insider 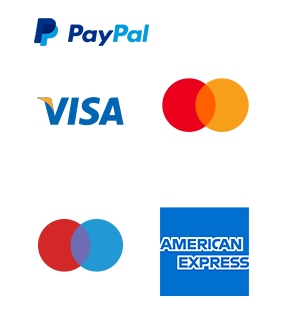