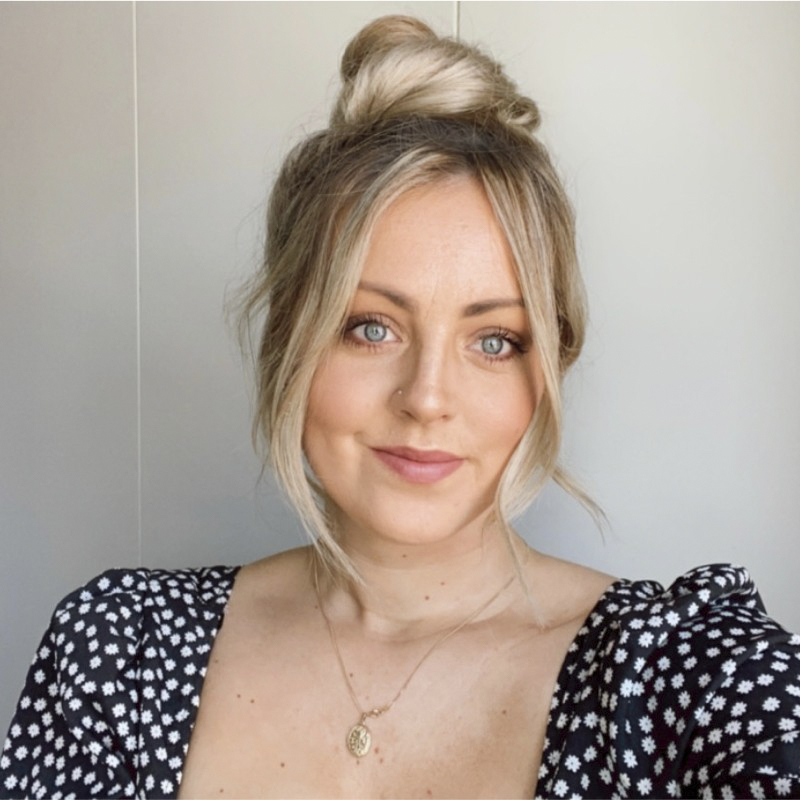 We thought it would be fun to show you the faces of the staff behind the scenes of Dunmow Group and what role they play for ensuring Dunmow Group are the number one leader for waste management.

What is your job role at Dunmow Group?

I'm Jay, and I've been with Dunmow just shy of a year now! My role is an accounts assistant but I originally started as an apprentice.

What is the best part of working for Dunmow Group?

Being new to the office environment, I have found that the people I have worked with/alongside on a day-to-day basis have made by time at Dunmow very entertaining!I also enjoy the variety of my job role, as an apprentice I was given many opportunities to explore separate parts of the accounts department which helped grow my experience and knowledge to be able to assist in another areas of accounts.

What is the favourite part of your job?

Definitely speaking to my colleagues both in the accounts office and working alongside the sales team on the phones. There's not a day that goes past where I don't have fun.

Can you explain Dunmow in three words?

What is something that people don't know about you?

I have been fortunate enough to play in a couple of rugby academies as well as play at a county level. This has led me to be able to be a part of a five-year process for national trials and to play rugby against other teams internationally such as Georgia, Lithuania and Romania.

What's your food heaven and hell?

My food heaven would probably be chicken fajitas, it's quick and easy and tastes so good! My food hell is definitely olives, I really cant see why people like them at all they are NASTY!

What's the most unusual thing in your desk draw?

Gym supplements and protein bars, nothing too odd! (unless you count the unicorn sticky notes... but I inherited those with the drawers I am afraid 😂)

When you were younger, what did you want to be?

I wanted to be a professional rugby player. It just seemed a lot easier when I was younger, then I realised everyone started to catch up to my size and then it's not so easy!.

What is your favourite or most used Emoji?

These Stories on Employee Spotlight