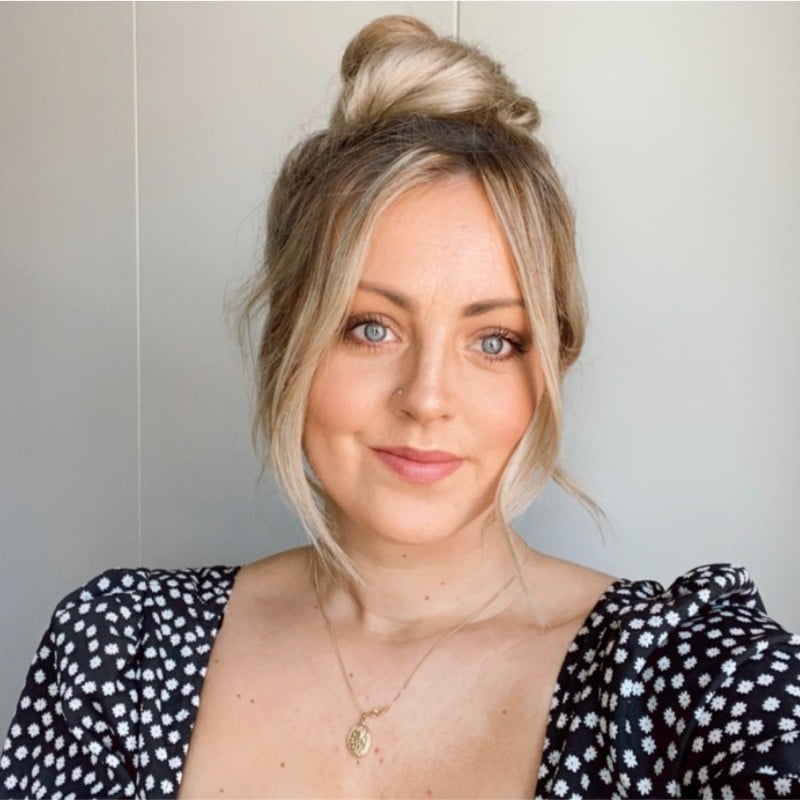 We are so happy to share with you all that Dunmow Group are now the official sponsors of Dunmow Town FC. We couldn't have picked a more fitting team that to partner up with this season.

Dunmow Town play their home games at our 'Dunmow Group Stadium' home to our secondary team sponsor, Braintree Town FC, you can check their fixtures here. We have lots of exciting plans and events that we are working on behind the scenes, to get involved with the community involving the team that play for Dunmow Town.

Simon has lots of hope for the club, being a fairly new team climbing the league table, he has high ambitions for where Dunmow Town FC will end up by the end of the season. "I spent this morning walking around Dunmow Group with Sam and the team, it's fantastic to have Sam on board as a sponsor, a really ambitious company it mirrors and aligns everything we want to do as a club. To have a huge company like Dunmow Group involved with the club is great. We can't wait to work together for many years to come!"

Being a front shirt sponsor for a club within the local community gets us excited for the future of the club, we can't wait to watch and support them this season. You can follow Dunmow Town on Twitter, for live updates on match days.

Previous Story
← Dunmow Group are proud to announce a team and stadium partnership for Braintree Town FC
Next Story
What Can You Put In A Skip? →

These Stories on News

How much is a skip to hire? What should I look out for?